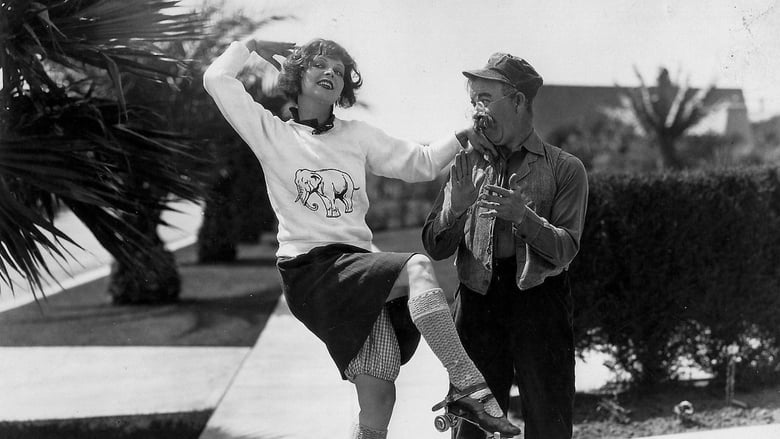 Playboy Teddy Ward wants to marry Jeannie King, an artist, but his father wants him to marry Loris Lane, but tells Teddy he can marry whom he pleases if he will make the Mountain Inn a profitable operation. Teddy agrees, and with the support of his friends arranges an ice-boat race with a $10,000 prize to the winner. A problem arises when his father refuses to pay such an amount. Teddy thinks one of his friends will win the race and refuse the prize, but champion racer "Duke" Slade shows up and Teddy knows he will take the money. Some movie stars show up and, while using their own names, are definitely not playing "Self" in this fictional film. 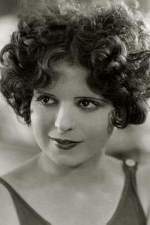 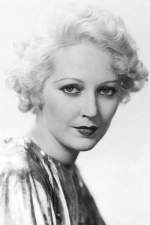 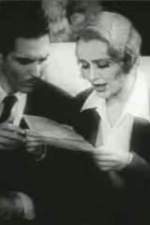 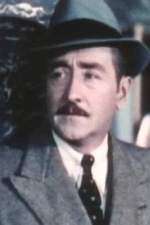 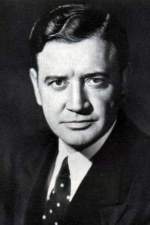 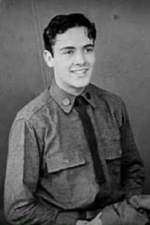 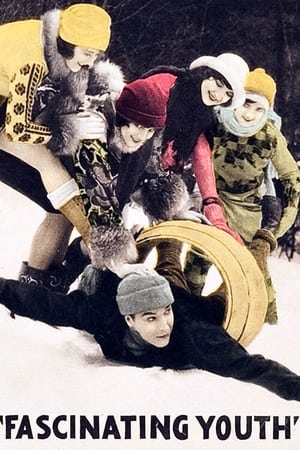