Sam and Matt flee their small mid-western town for New York City, where hot girls roam the streets! After months of trying to pick up ladies and failing miserably, they come up with the idea to hold a fake audition to meet chicks. Hilarity ensues when dozens of sexy, talentless, babes show up and compete for a job that doesn t exist. However, when an out of town farm girl shows up for the audition they are instantly smitten. Will these phony auditions come in the way of them finding true love? 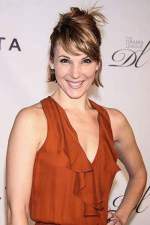 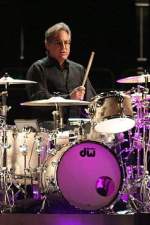 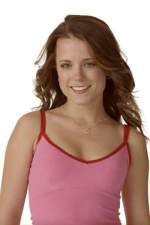 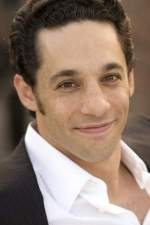 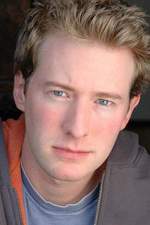 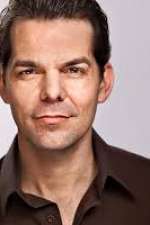