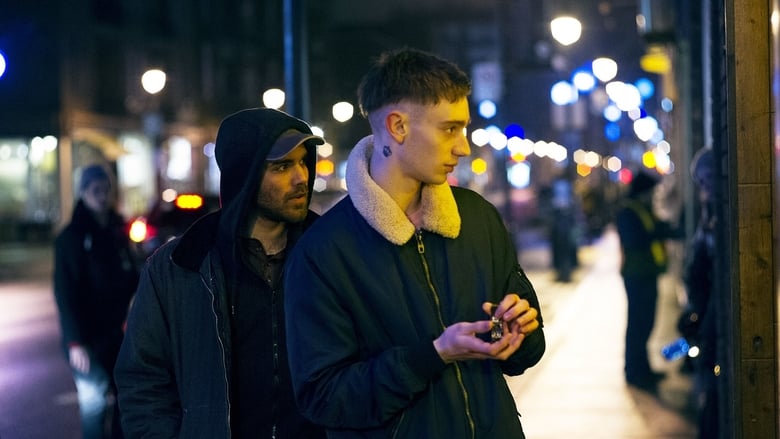 JP lives with his brother Vincent, his mother Joe and his girlfriend Mel in a small appartement of Verdun. Constantly walking a tightrope, JP tries to maintain a proper balance between the numerous needs of his family of which he feels responsible for, the collecting job he is doing with his brother and his involvements in his uncle’s drug cartel who he sees as a father figure. 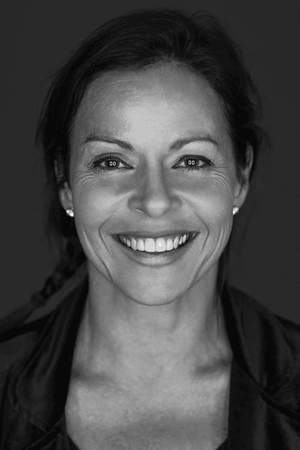 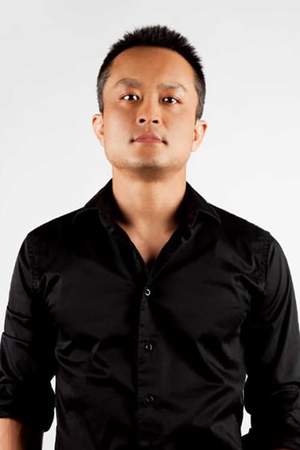 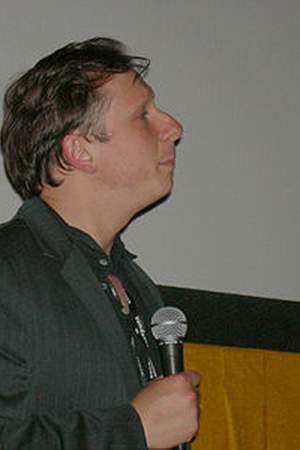 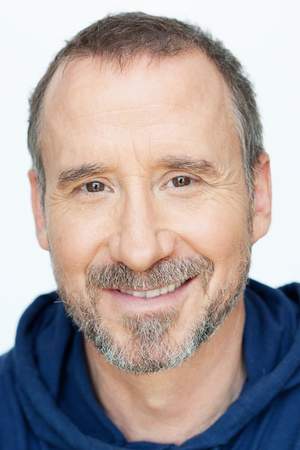 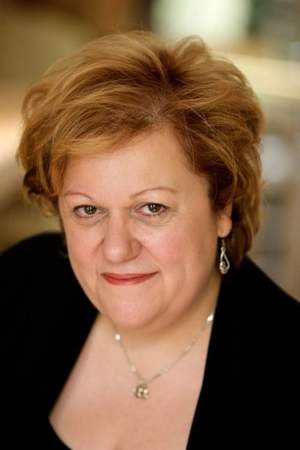 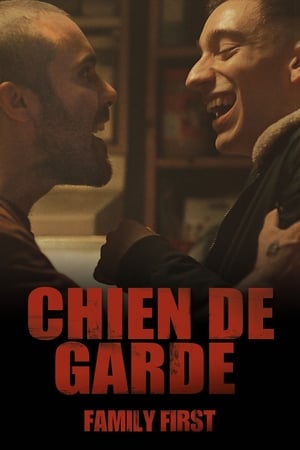