Nancy Bernard, the 1966 Maid of Cotton, is shown walking through various sets and sound stages at the MGM Studios. Her various cotton outfits are described by the narrator. She also attends the "screen test" of the costumes designed by Ray Aghayan for The Glass Bottom Boat (1966). The clothing is modeled by the film's stars, Doris Day and Rod Taylor. 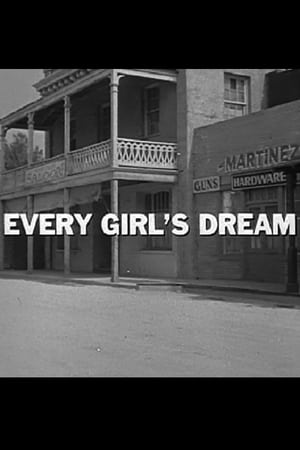