In the summer of 1977, a political prisoner, living in exile, recounts the circumstances of his escape to a journalist: in April 76, a group of ETA members planned to escape from prison, but the project fails when, due to a tip-off, the guards discover the tunnel they are digging. The inmates, far from being discouraged, start a second tunnel. 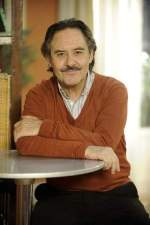 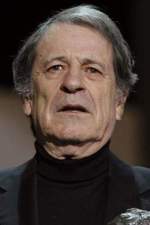 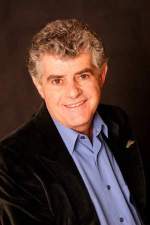 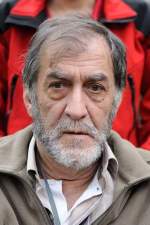 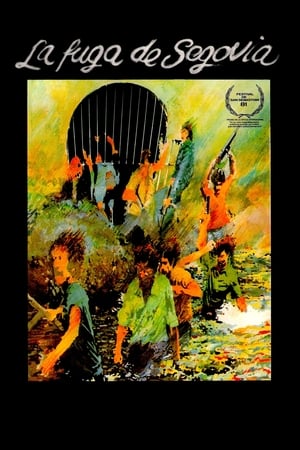