Orphaned as an infant, Juan Frances (Spencer John French) is a talented ranchera singer, but he faces a hurdle in his attempt to succeed as a Latin music performer: He's a chubby, red-headed 33-year-old who grew up in a Hispanic home but looks like an Ohio farm boy. As Juan struggles to make ends meet by working eight jobs, his girlfriend (Maria Esquivel) and lizard-smooth promoter (David Franco) plot an aggressive image change for Juan. 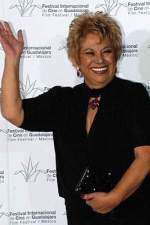 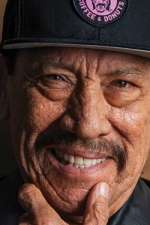 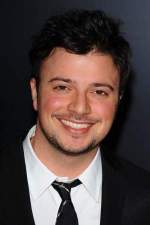 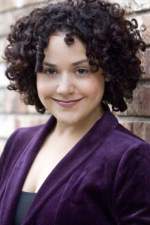 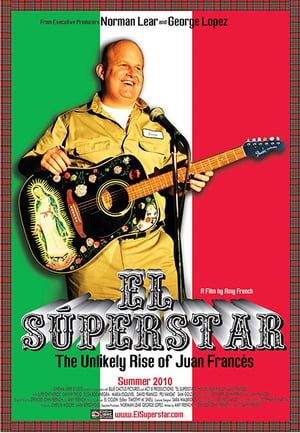