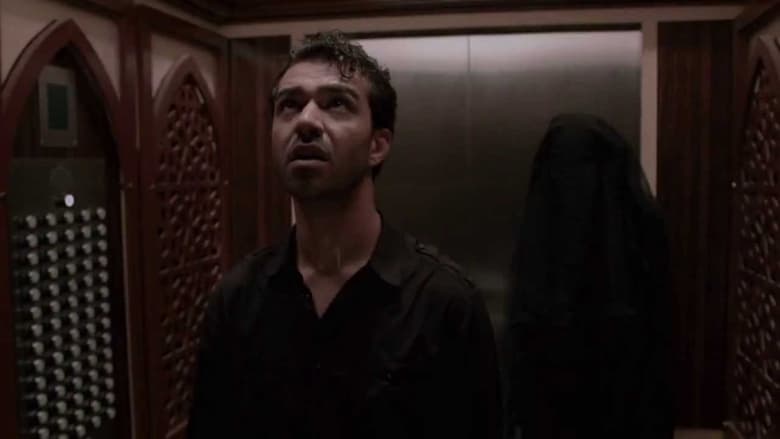 Desperate to put the traumatic loss of their infant child behind them, newlywed couple Khalid and Salama return to their home in the United Arab Emirates. Unknown to the couple, their new luxury apartment block, Al Hamra, was built on the site of an old abandoned fishing village of the same name. Legend has it the village was abandoned after manevolant beings haunted its inhabitants. Unsettled by her new surroundings and the eerie hallways of Al Hamra, Khalid worries his wife is failing to battle her personal demons – but could it be something far more sinister? 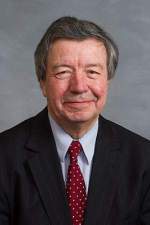 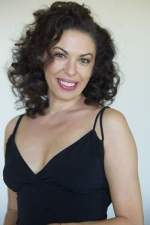 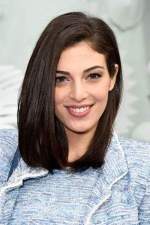 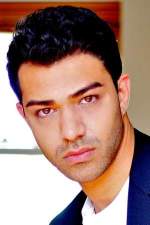 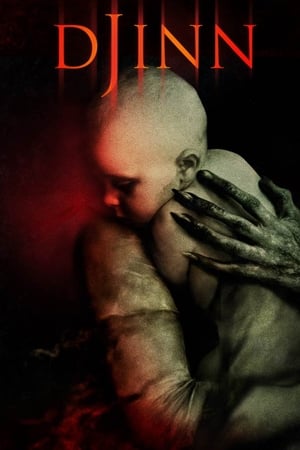