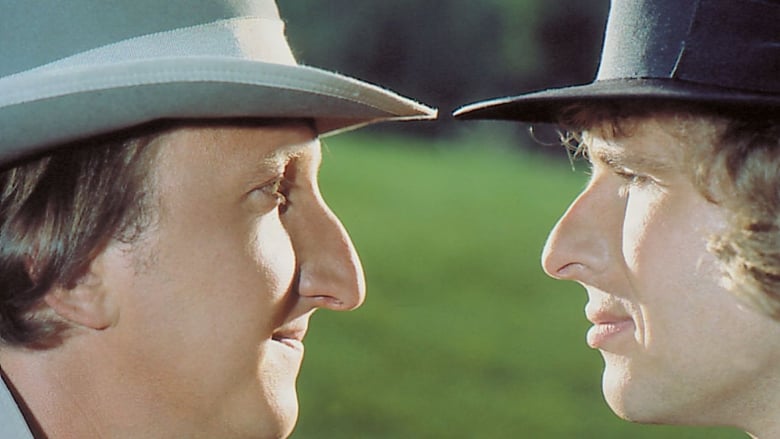 Tommy loses his job as a make-up artist at Bayerischer Rundfunk after fogging an announcer with hairspray and then insulting her; Mike is dumped by his girlfriend because, on the one hand, he only cares about his music and, on the other hand, he is financially stranded. So they both need money and decide to become detectives. On behalf of a rich industrialist, they are to shadow his wife and take photos of her cheating. So Mike and Tommy travel to Bad Spänzer, where the lady is staying. But she is as faithful as gold, so Mike, disguised as a Prussian, makes advances to her so that Tommy can take the required photos. But Tommy soon has to slip into a costume, too: Since Tommy looks deceptively similar to an Arab sheik, he is hired by the sheik's secret service to double him. What Tommy doesn't know: assassins want to kill the sheikh at all costs. 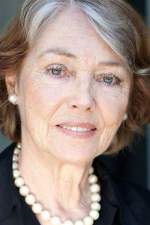 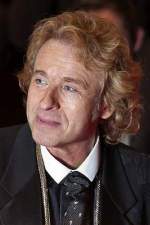 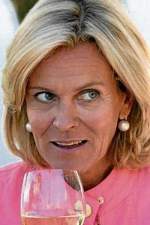 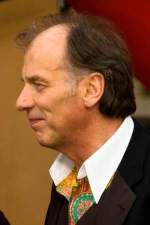 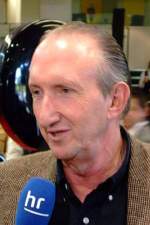 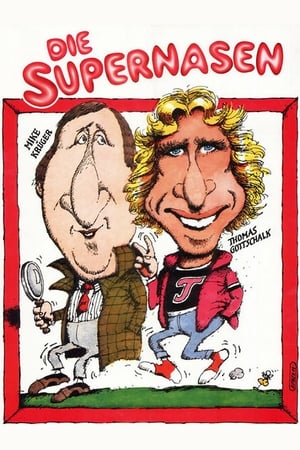