With "Der Bernsteinfischer" director Olaf Kreinsen has staged a moving love story. Romantic, but not kitschy, the film tells the story of a man who, through the love of a woman, is led to face the mistakes of his past - to finally make a fresh start. Heiner Lauterbach and Sonsee Neu shine in the leading roles as a romantic dream couple. Other roles include Deborah Kaufmann and Michael Hanemann. 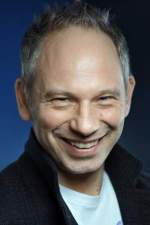 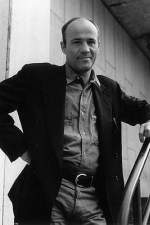 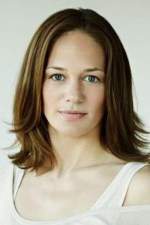 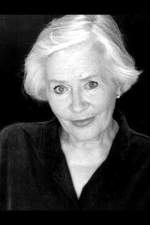 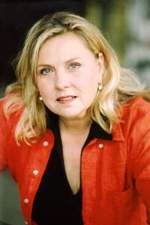