This 75+ minute film, directed by Rafa Alcantara of TWENTYFOURCORE Productions, candidly captures the band's ten-year history, with extensive behind the scenes and never before seen footage. "It basically tells the story of the band, from its inception to present day, says front man David Draiman. "The band has had its share of ups and downs along the way and I think we tried to be as open and honest about all of it as we could. It's very insightful and we hope its something the fans will appreciate." 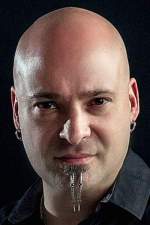 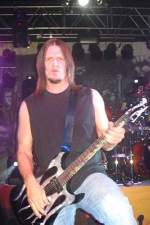 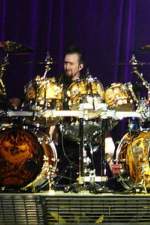 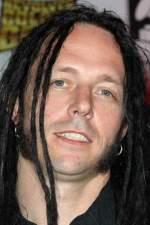