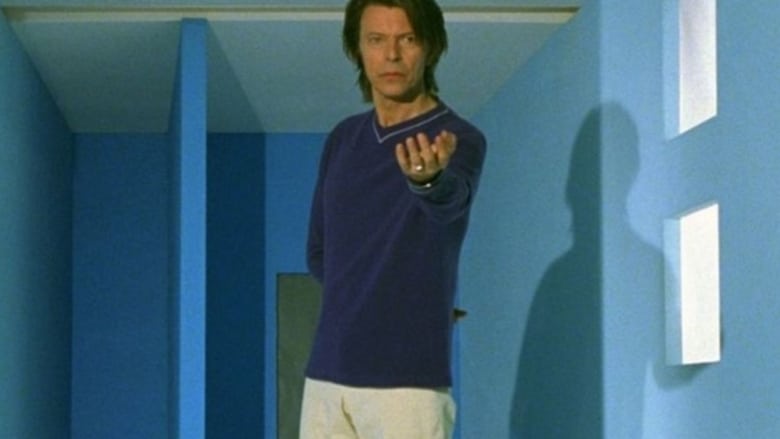 Most famous for his alter-ego, the ostentatious, androgynous "Ziggy Stardust", Bowie has continually reinvented his music and image. He has had numerous top ten hits in the US & UK, most notably China Girl, Space Oddity, Under Pressure and more. Told through archive interviews (originally thought lost) and rare and unseen footage, this DVD is a worthy addition to any Bowie collection. Items genuinely unseen and never before appeared on DVD including film from the ITN archive. Includes lost and now restored TV interviews from the past and rare film of the singer talking about his career. 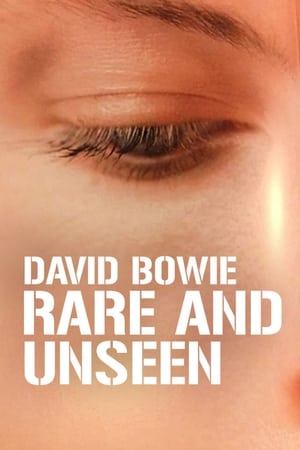