A policewoman named Lu Yueyue investigates a stolen national treasure and eventually ends up in a fight with gangsters. At the same time, she is trying to deal with a complicated romantic relationship and family conflict. The film is based on a 1995 television series that made mainland actress-director Xu Jinglei well-known throughout China. 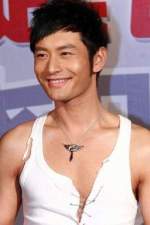 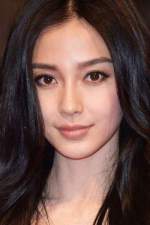 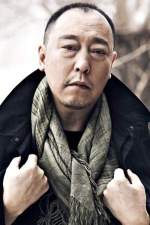 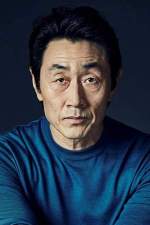 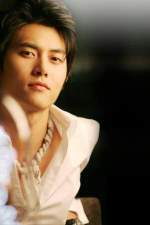