Something unthinkable is happening among Hollywood's elite power players... and Oliver Wright is in the midst of it all. A struggling actor, Oliver gets the lead in a movie for a well-known producer. But what starts out as the role of a lifetime turns into a role others would "kill" for! 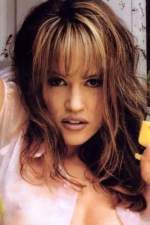 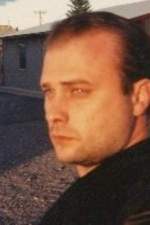 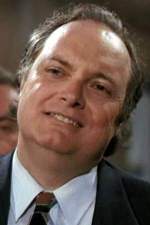 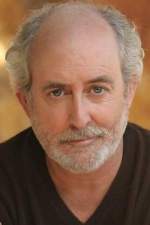 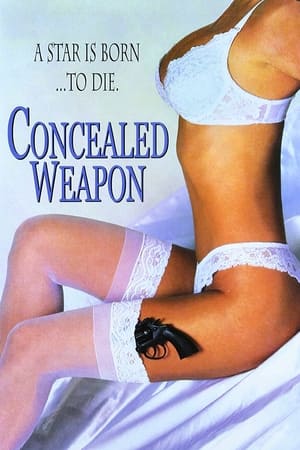