The characters are two ruffians in various disguises: as false priests, they sell a rotten arm pretending it to be a relic of St. Luke; they cheat a stingy friar who abuses of the confessional to get rich and, once he finds out he's been cheated, gives himself sacramental absolution. They help the noble Filippo, disguised as a woman, in the alcove of the innkeeper's wife; they save from despair Fra Martino who had forgotten his underwear in his lover's house (one of them disguised as a cardinal retrieve the garment and expose it as a relic to the devotion of the faithful). To live with their lovers, Brother Jeronimo strives exorcisms and frà Partenope pretends to fight with the devil 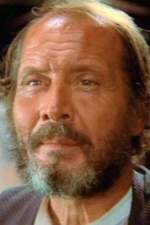 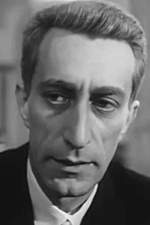 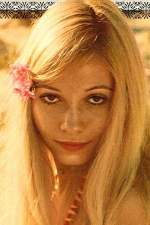 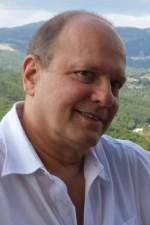