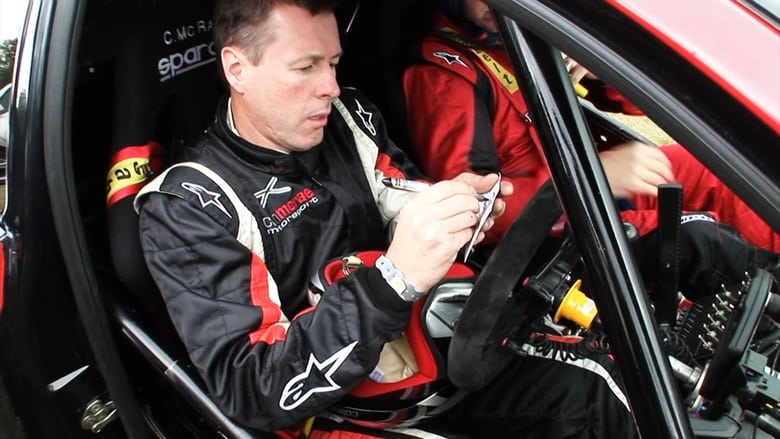 During 2007, a Duke production team was tasked with producing the definitive documentary about Colin McRae. With full access to all the WRC recordings of Colin's championship years, plus other rally and family archive, director Mark Cross was able to compile the most comprehensive career record yet of this remarkable sportsman. 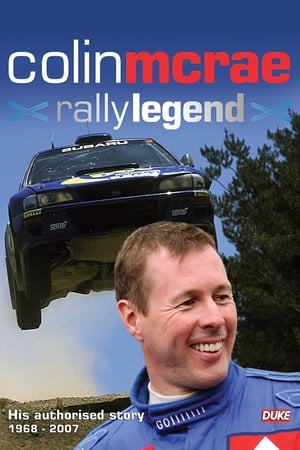