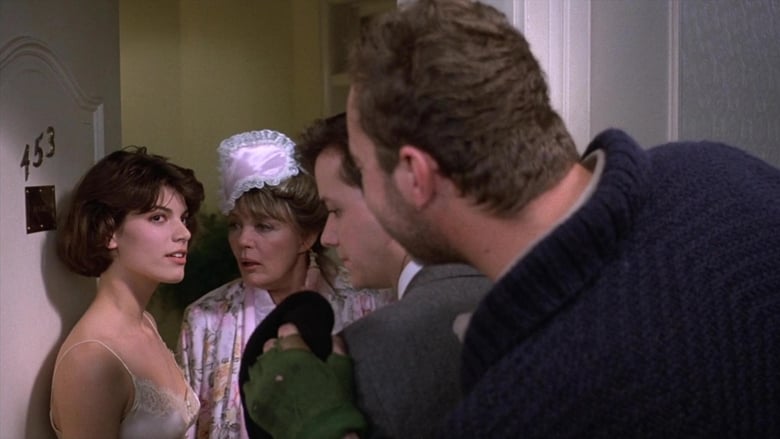 Randy Quaid as the taxi driver drives Zen parables (Is time money - Is time the root of all evil?) into his passenger/protegee in a high-speed, idiosyncratic tour of their city's ethnic coteries. All the boy wants is to dispose of his date's dead dog Jasper and get back to the babe who's so hot she mutters darkly about being a Pressure Cooker: his conventional efforts are continually thwarted. Quaid is respected by the peculiar groups he interests in the dog's corpse and effects, and our one-gloved heroine is much keener on him than on her rather lackluster date. 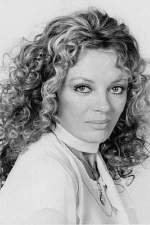 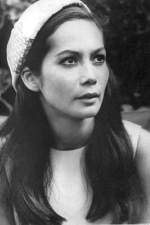 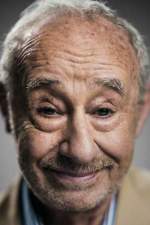 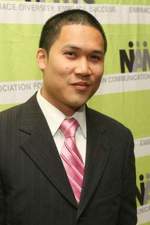 Jeff Chayette as Herschel the Guard 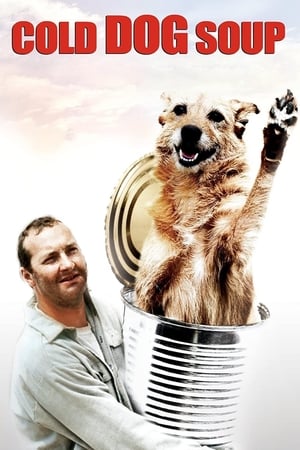