Corinna witnesses how three guys chase and shoot a man in front of her lonesome house. As only witness, they force her to come with them and care for the guy's wound. But she manages to flee shortly after and takes Blondi to a doctor. He tells her his story, how he used to smuggle drugs, but one day fled with a suitcase full of money. Corinna inexplicably falls in love with him and decides to accompany him on his further flight. But the villains are close behind them. 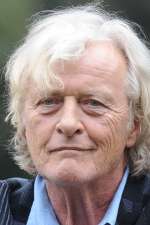 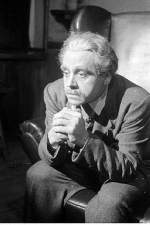 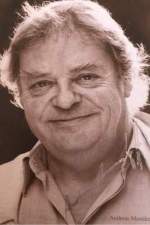 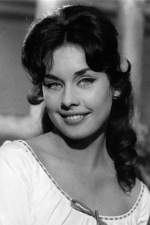 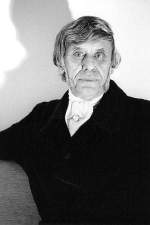 Horst Frank as Himmel - The Boss 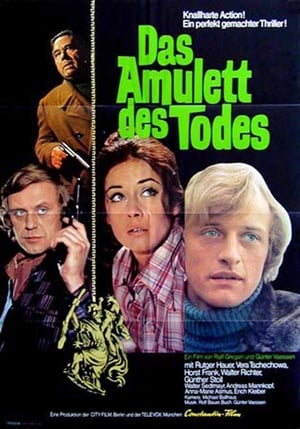