Leo Blockman (Scott Baker), an egocentric, sexist businessman who thinks he's God's gift to women, gets a taste of his own medicine when he tries picking up the wrong woman: a murderous psycho who shoots him. Leo falls off a bridge and emerges from the river, inexplicably transformed into a beautiful woman. Naming herself Cleo Clock (Veronica Hart), she / he begins to place herself in Leo's life. While avoiding sexist office types and trying to find a way to turn herself back into a man, "Cleo" begins to develop her own personality that takes over Leo's. 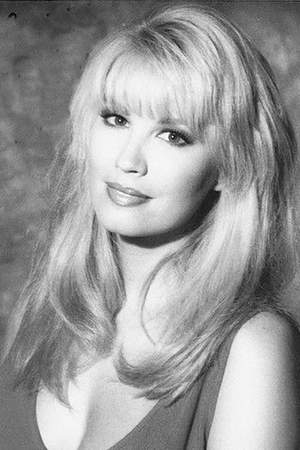 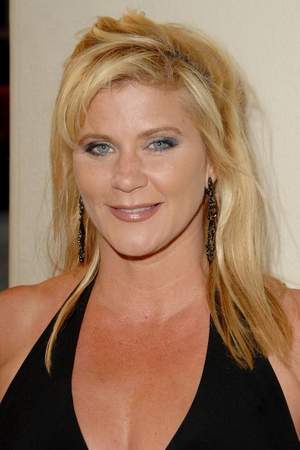 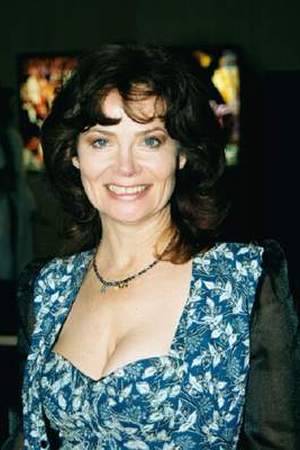 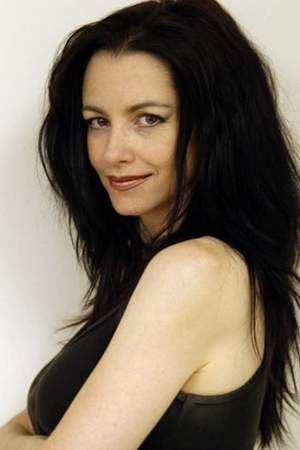 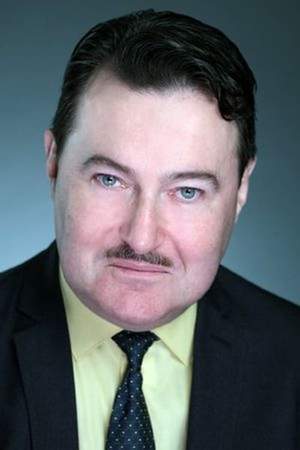 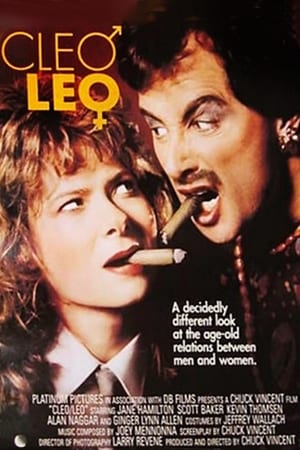