Joe Goodies has just entered an advertising agency after recovering from the death of his girlfriend in a car accident. Ruined by the compensation he has to pay for the accident, he decides, with his new girlfriend, to kidnap the son of the president of the agency and ask for a bailout. 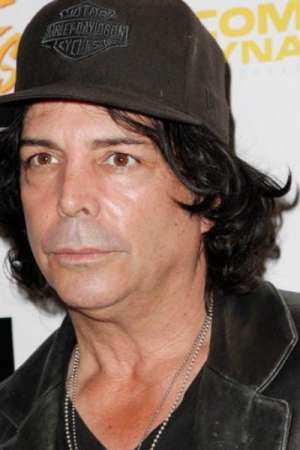 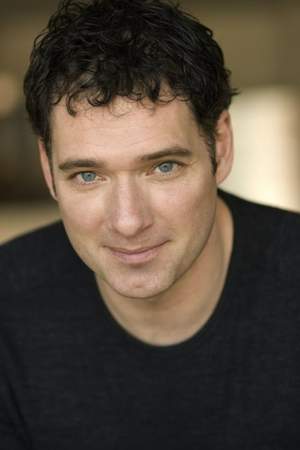 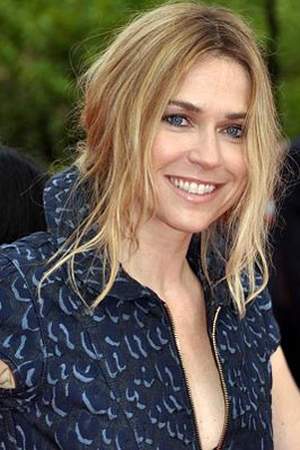 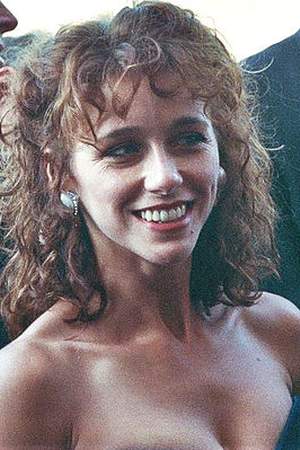