This movie has two episodes depicted from investigative crime show. Each episode speaks of grotesque deaths, betrayal, and the family members of the victims’ pursuit for justice. Episode 1 : Balintuwad It is the story of an epileptic fifteen-year-old girl who was sexually assaulted and later on drowned to death by a group of unknown men. As the rape-slay case comes to close, investigation reveals that the suspects are schoolteachers, who are expected to enhance a good future for children. Episode 2: Inay, May Momo, A young mother and her daughter’s nightmare begin when the husband is man-slaughtered by the mother’s other lover. The widowed wife files criminal case to imprison to killer however instead of surrendering the murderer chases down the mother and her distraught daughter to make them drop the charges against him. 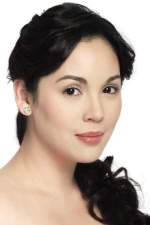 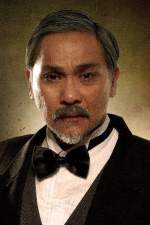 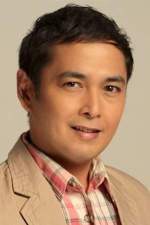 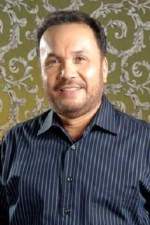 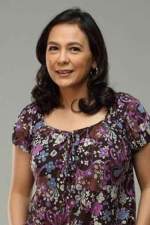 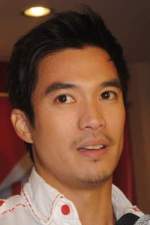