Sohail is an ambitious law undergraduate who signs up with MI5 and, eager to play a part in protecting British security, begins an investigation into a terrorist cell. His sister Nasima is a medical student in Leeds who becomes increasingly alienated and angered by Britain's foreign and domestic policy after witnessing at first hand the relentless targeting of her Muslim neighbours and peers. With action set in Pakistan, Eastern Europe, London and Leeds, both feature-length episodes detail a tragic sequence of events from two distinct perspectives. At the heart of this thought-provoking drama is a revealing examination of British Muslim life under current anti-terror legislation. Britz ultimately asks whether the laws we think are making us safer, are actually putting us in greater danger. 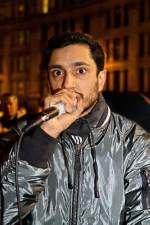 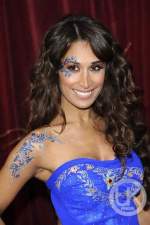 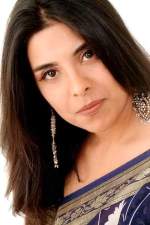 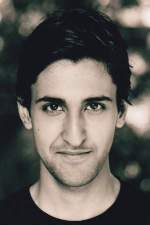 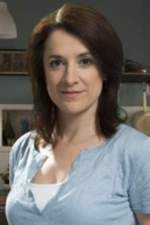 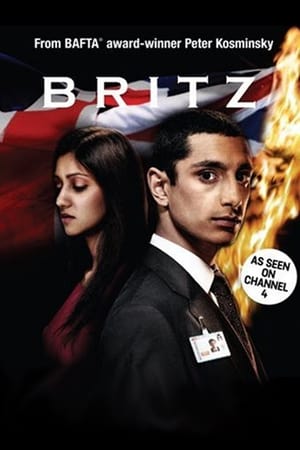