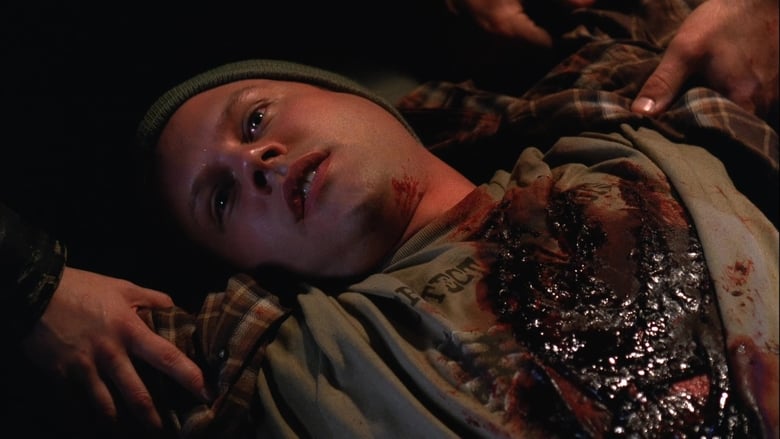 In Cameron, a group of hunters is attacked by a wild animal, and Charlie Cowley survives, but sees his brother Scott dying. Seven years later, his teenage nephew Derek Cowley steals the key of his stepfather's cabin in the isolated Fire Road 13, and travels with four classmates and his friend Sam to spend the weekend having a party with booze and sex. However, they are attacked by a Beast that kills his friends in a sadistic way. Sam and Derek survive, and they suspect that his stepfather, Mitchell Toblat, is a werewolf. When Charlie meets Derek and Sam, they decide to collect evidence to prove that Mitchell is the Beast and kill him, but Mitchell discovers their plot and chases the trio. 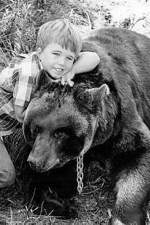 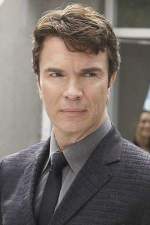 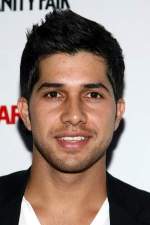 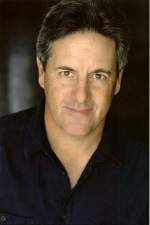 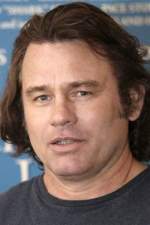 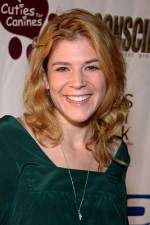 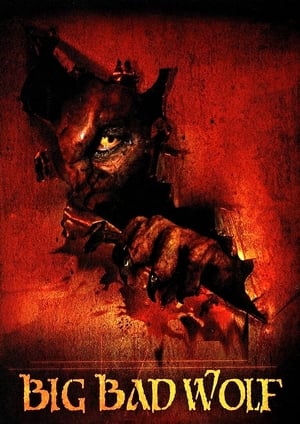