"L'amore e' cieco "Discovered by the usher Capocchia in intimacy with an employee, Ernesto Rossi is fired by Mr. Bani. Pretending to be blind, Rossi retaliates by seducing Mrs. Bani in the sleeping car; but in the morning, he surprised to have been robbed of the 9 million from the liquidation. "Pane sicuro" The industrialist Santucci, attracted by the graces of the servant Margherita, takes her to his villa where, blackmailed by her and her husband Carlo, he will have to promise a job to them and to the Margherita's brother. "Un bisogno urgente" Franco Pennacchi, because of his wife who forced him to gulp down a yogurt, is in urgent need to satisfy needs that put him in serious embarrassment at the airport. in the house of the lover and in the inside of the immobilized elevator of his own house. "L'erede" Having died Adolfo III of the Bisi counts, the notary Guidi communicates the will of the deceased to the widow Countess Ada and the parish priest Don Enzo. 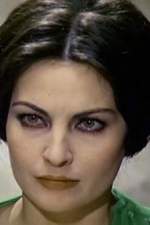 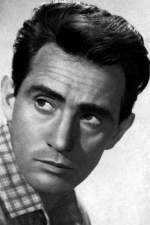 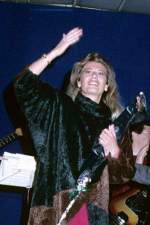 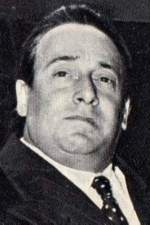 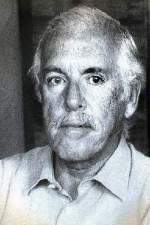 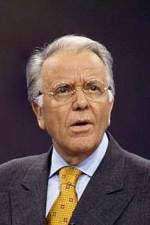 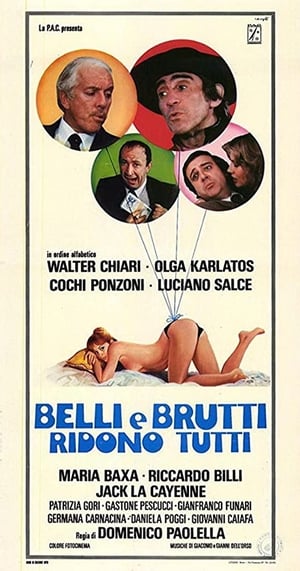