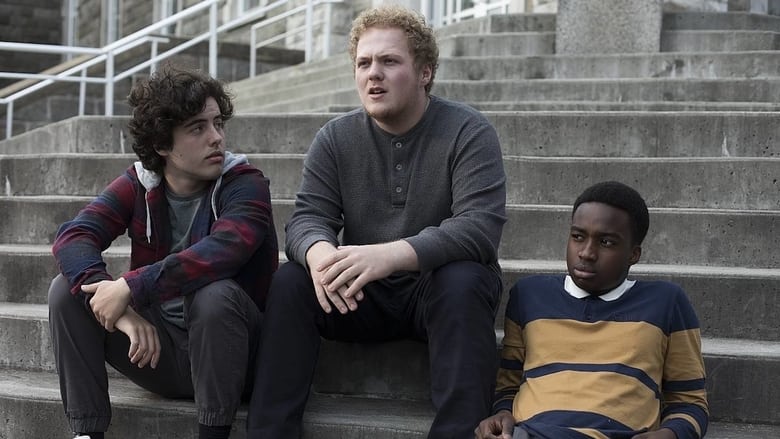 The Third World War is on the horizon. Despite attempts at nuclear deterrence, the threat of atomic bombings between North Korea and the United States is bringing the world's population back into a Cold War-like climate. In the small town of Baie-St-Paul (Québec, Canada), Pier-Luc is afraid: afraid of dying, of course, but, above all, afraid of dying before he could make love for the first time. With his buddies, Hubert and Samuel, he goes through "the summer of last chances" and takes drastic measures in order to lose his virginity - Before we explode. 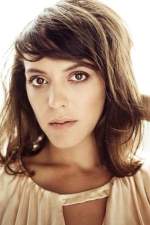 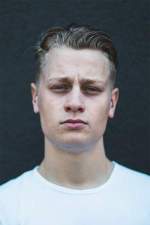 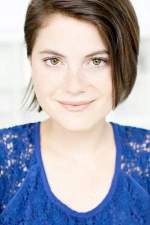 Before We Explode Cast

Before We Explode Crew 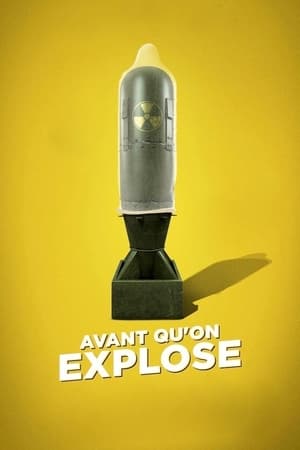 Before We Explode (3 years)