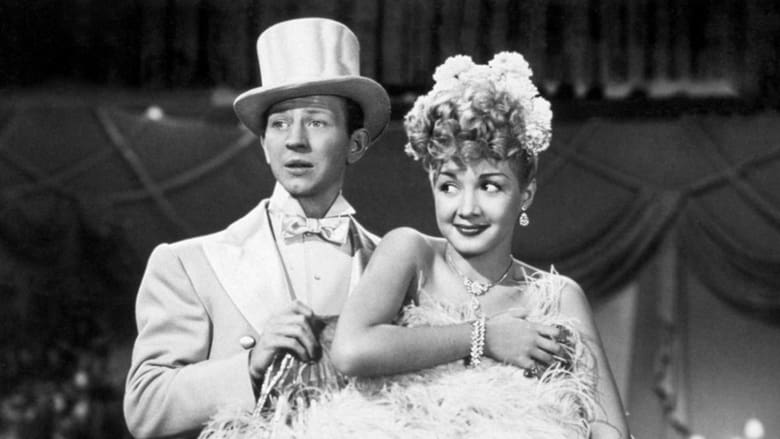 Milton Haskins, a math genius known for his infallibility with numbers, quits his job with an insurance company when he discovers he made a mistake, and hooks up with a traveling carnival. His knowledge of mathematics makes him a natural as an assistant at the wheel of fortune. His fiancée begs him to return to his job but he refuses, so she joins the carnival and becomes a striptease artist. When Milton attempts to drag her off the stage, a brawling mêlée breaks out and the entire troupe is arrested by the local police. The carnival is sold but Milton reveals that the new owner has conspired to defraud the insurance company. The insurance company has to accept the carnival in lieu of the money owed, and they allow Milton and his fiancée, Vivian, to stay with and help run the carnival. 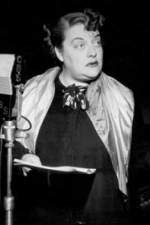 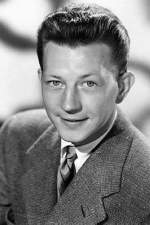 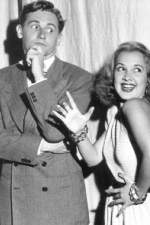 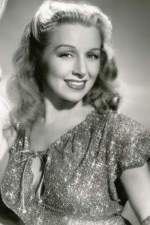 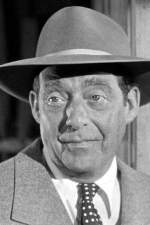 Are You With It? Cast

Are You With It? Crew 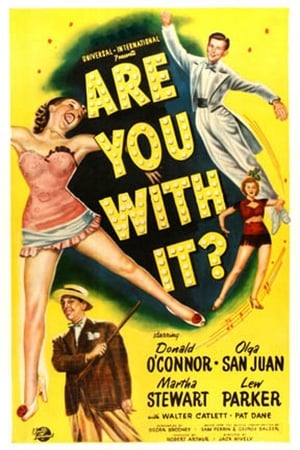