An actor who does not suffer fools gladly finds himself replaced by one in this comedy. The citizens of a French village decide to celebrate their history by staging a play that will chronicle memorable events from the town's past. The play's author, Alexis, casts his wife Janine (Isabelle Candelier) in the leading female role despite her odd way of delivering dialogue. However, for the male lead, Alexis hires an arrogant professional actor from Paris, Jean-Pascal Faix. The village simpleton, Andre , has volunteered to serve as a stagehand and prompter. When Andre mistakenly leads Jean-Pascal into a trash dumpster that's soon dragged away, he's convinced (falsely) that he's killed the Parisian actor -- and is determined to take his place so that the show will go on. 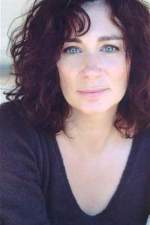 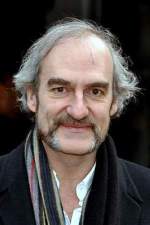 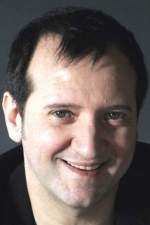 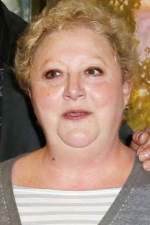 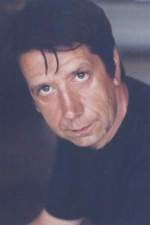 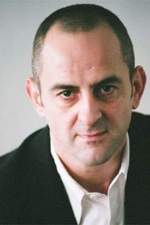 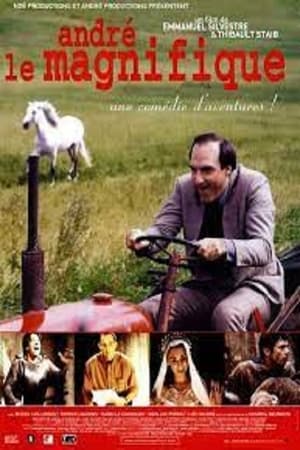