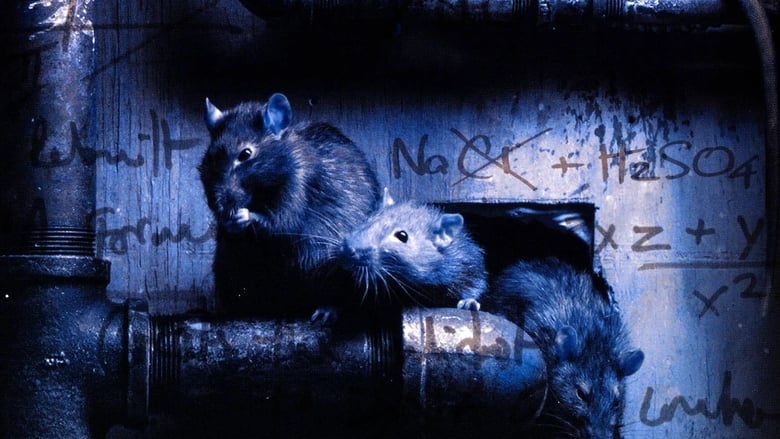 Altered Species is a 2001 horror film, about a scientist who has found a way to regenerate damaged tissue in the body. He has tried his experiment on rats, but the effects are disastrous. One of them grows to 50 times its normal size, and attempts to destroy the laboratory. 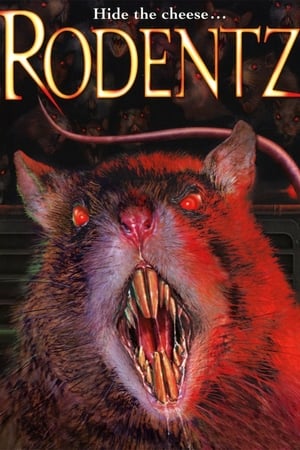