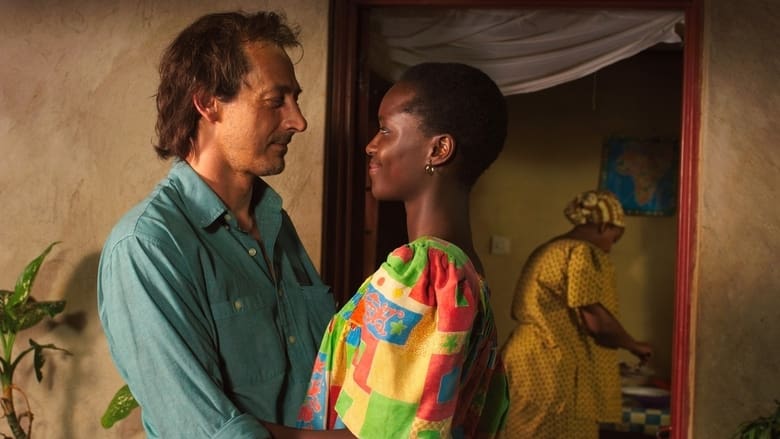 In April 1994, the middle-aged Canadian journalist Bernard Valcourt is making a documentary in Kigali about AIDS. He secretly falls in love for the Tutsi waitress of his hotel Gentille, who is younger than him, in a period of violent racial conflicts. When the genocide of the Tutsis by the Hutus in Rwanda begins, Bernard does not succeed in escaping with Gentille to Canada. When the genocide finishes in July 1994, Bernard returns to the chaotic Kigali seeking out Gentille in the middle of destruction and dead bodies. 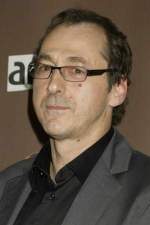 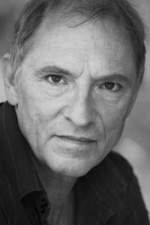 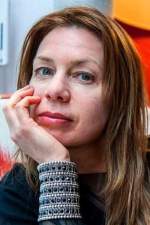 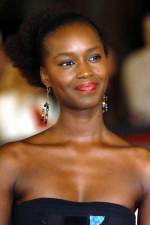 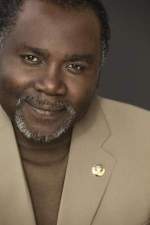 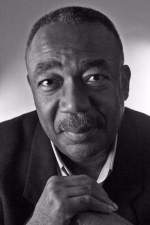 A Sunday in Kigali Cast

A Sunday in Kigali Crew 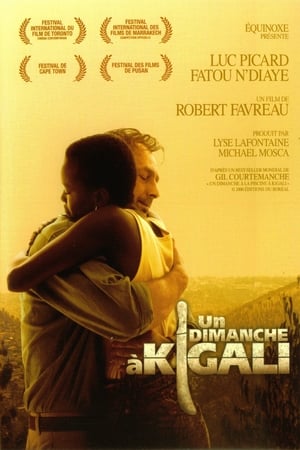