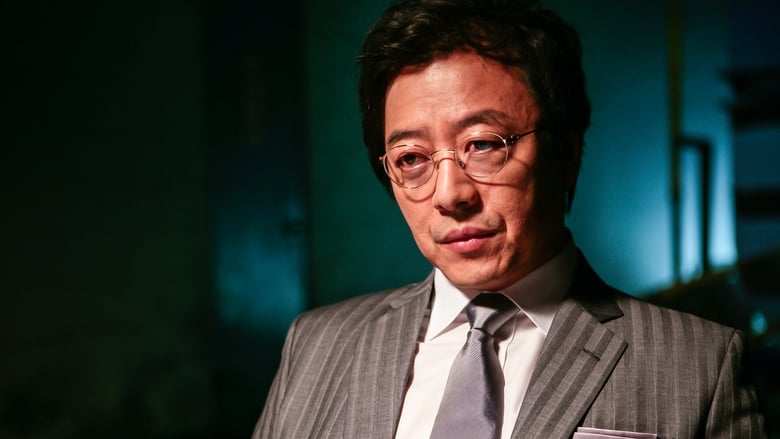 One man's desperation to save his dying wife sparks a chain of tragedies in the dark crime thriller Circle of Crime. The film offers a complex story that first depicts several seemingly unconnected incidents: the escape of a serial killer, a man being chased by loan sharks after taking the money to save his wife's life, a taxi driver's hit-and-run and a woman's suicide attempt. As the plot unfolds, the connection between these incidents begins to become clear. 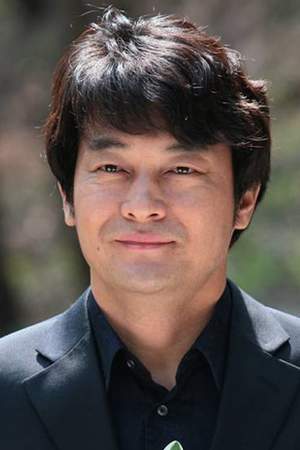 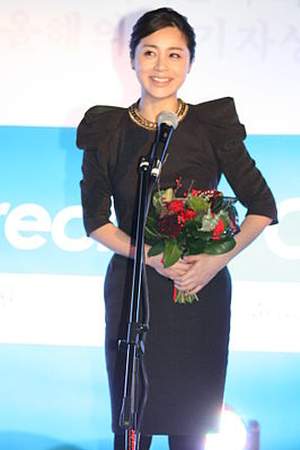 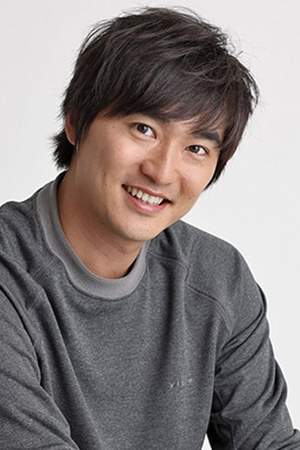 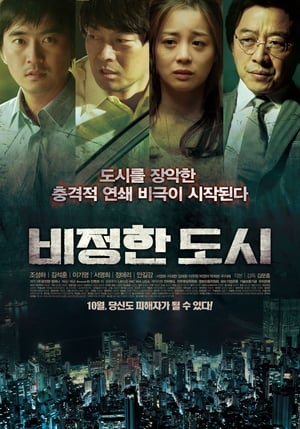