Jose is looking for a way out of his small time banlieue deals. When he overhears a conversation between his girlfriend and his step-brother,he might just have found a very lucrative way.Together with his two best friends,he decides to attack an armored vehicle, full of cash. But everything goes wrong and they're forced into hiding,in a 13 square meters bunker. There, they will have to test their friendship, their motivations, as every move outside triggers even more, paranoia. 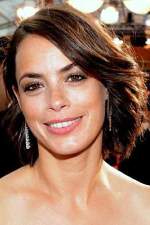 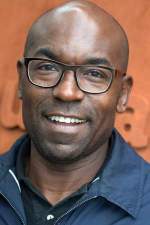 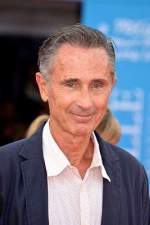 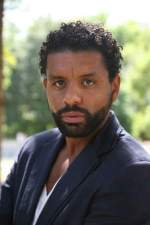 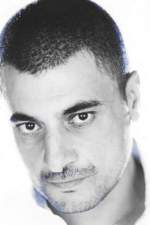 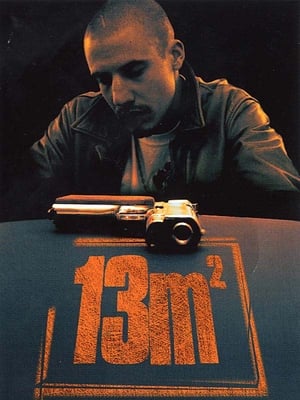