Keenon Daequan Ray Jackson is an American rapper better known by the stage name YG. In 2009 he released his debut single Toot It and Boot It featuring Ty Dolla Sign which peaked at number 67 on the Billboard Hot 100. The singles success resulted in him signing to Def Jam Recordings. In the following years YG released various mixtapes such as The Real 4Fingaz and Just Re'd Up 2 among others. read more

How tall is YG?

When his last album Go Live (with YG) released, he was 30 years old.

His first album Toot It And Boot It released 11 years ago, he was 19 years old. 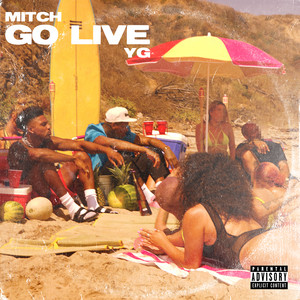 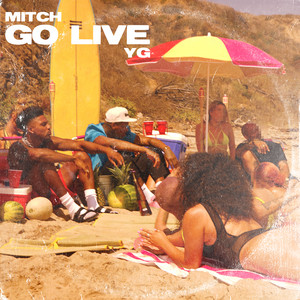 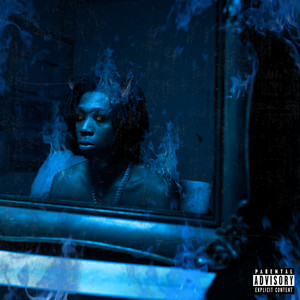 A Demon In 6lue Released 4 months ago 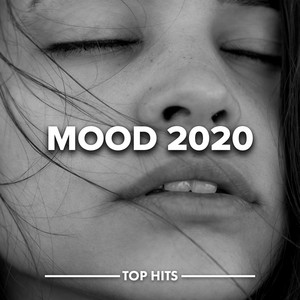 YG Is A Member Of

When is YG's next birthday?