Ya Boy is a rapper from United States of America. He was born on January 28, 1984 (36 years old) in San Francisco, California. His nickname is Rich Rocka, Ya Boy.

Joseph Crawford better known by his stage name Ya Boy or Rich Rocka is an American rapper from the Fillmore District San Francisco. He is a younger cousin of San Francisco rapper San Quinn and also the cousin of Buffalo Bills wide receiver Stevie Johnson. Crawford graduated from El Camino High School in South San Francisco California in 2002. He was formerly signed to both of Akon's labels Konvict Muzik and Kon Live Distribution. read more

His first album Rookie Of The Year (Collector's Edition) released 11 years ago, he was 25 years old. There were 22 songs in this album. 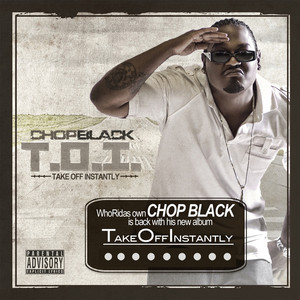 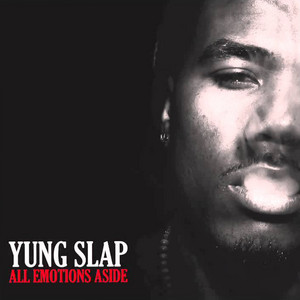 All Emotions Aside Released 2 years ago 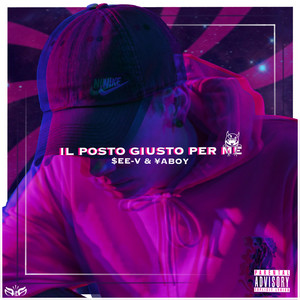 Il posto giusto per me Released 2 years ago 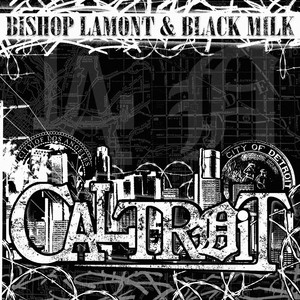 When is Boy's next birthday?