Will Young is a British singer. He was born on January 20, 1979 (41 years old) in Wokingham as William Robert Young.

Robert Will Young is an English singer-songwriter and actor who came to prominence after winning the 2002 inaugural series of the British music contest Pop Idol making him the first winner of the worldwide Idol franchise. His debut single Anything Is Possible was released two weeks after the show's finale and became the fastest-selling debut single in the UK. read more

His first feature film was Mrs Henderson Presents (2005, as Bertie). He was 26 when he starred in this movie. Since 2005, he has appeared in 7 feature films. The last one is Will Young Live (2003). In this movie, we watched him as himself .

When his last album Lexicon released, he was 40 years old. This album 'Lexicon' contains 12 tracks

His first album From Now On released 18 years ago, he was 22 years old. There were 13 songs in this album.

He graduated from Wellington College and University Of Exeter

Party at the Palace: The Queen's Concerts, Buckingham Palace (2002) As Himself, he was 23 years old

Top of the Pops He was 15 years old

Question Time He was 0 years old

This Morning He was 9 years old

GMTV He was 13 years old 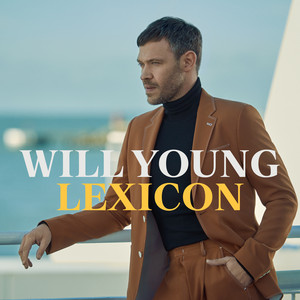 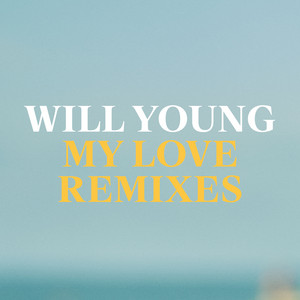 My Love - Remixes Released 1 year ago 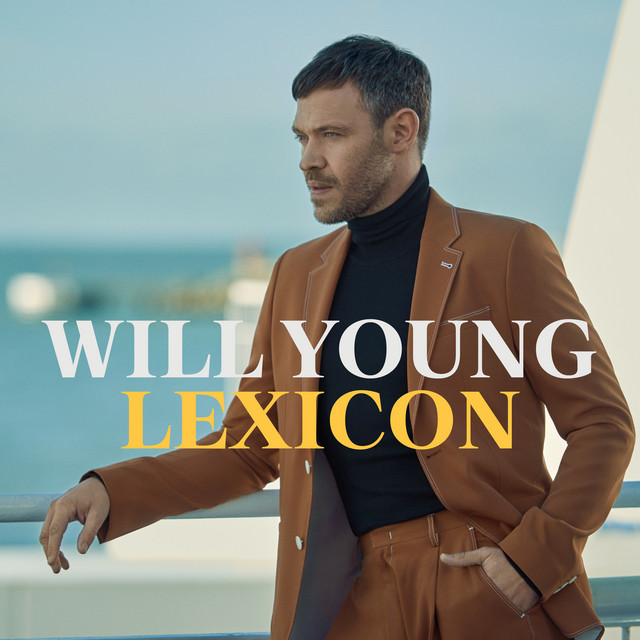 My Love / All the Songs Released 1 year ago 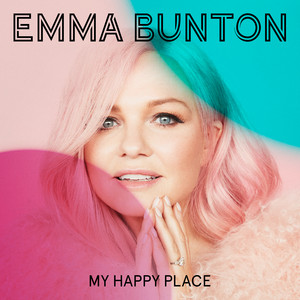 My Happy Place Released 1 year ago

Will Young Is A Member Of Will Young net worth

His real name:
Birth name of Will Young is William Robert Young