Will.i.am is an American rapper. He was born on March 15, 1975 (46 years old) in Los Angeles, California as William James Adams Jr.. His nickname is will.i.am, will.i.am Zuper Blahq Will 1X.

Adams known by his stage name as will. i. am is an American rapper singer songwriter entrepreneur voice actor actor DJ record producer and philanthropist best known as one of the founding members of the hip hop/pop band The Black Eyed Peas. read more

His first album The Beat Generation 10th Anniversary Presents: I Am / Lay Me Down released 20 years ago, he was 25 years old. There were 5 songs in this album. 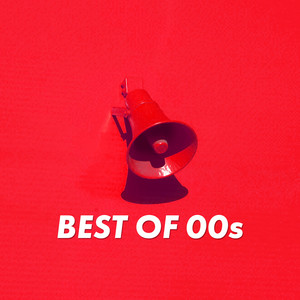 Best of 00s Released 3 months ago 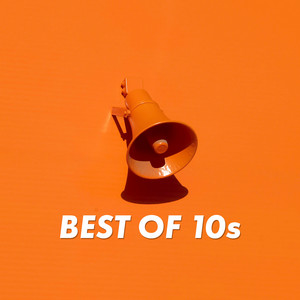 Best of 10s Released 3 months ago 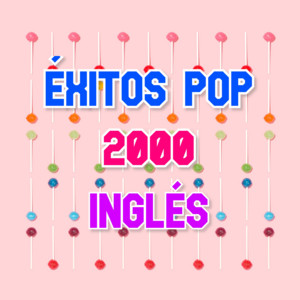 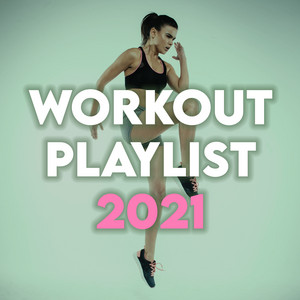 Will.i.am Is A Member Of

When is Will.i.am's next birthday?