Wayne Rogers was an actor from United States of America. He was born on April 07, 1933 (died on December 31, 2015, he was 86 years old) in Birmingham as William Wayne McMillan Rogers. William Wayne McMillan Rogers III is an American film and television actor best known for playing the role of Trapper John McIntyre in the CBS television series M*A*S*H.He is a regular panel member on the Fox News Channel stock investment television program Cashin' In as a result of having built a highly successful and lucrative second career as an investor investment strategist and advisor and money manager.

When is Wayne Rogers's next birthday?

Wayne Rogers was born on the 07th of April 1933, which was a Friday

When Wayne Rogers died, he was 82 years old. 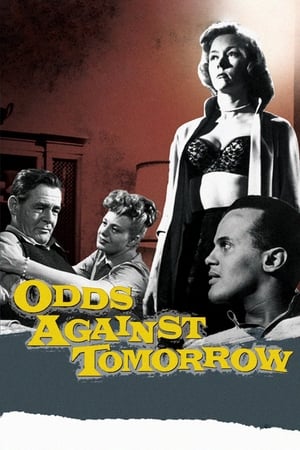 His first show Gunsmoke. he was 22 years old.

Days left until next birthday: 82 days (as of January 16)

Other people born on April 7