Waka Flocka Flame is an American hip hop recording artist. He was born on May 31, 1986 (34 years old) in South Jamaica as Juaquin James Malphurs.

Juaquin Malphurs better known by his stage name Waka Flocka Flame or simply Waka Flocka is an American rapper from Atlanta Georgia. Signing to 1017 Brick Squad and Warner Bros. Records in 2009 he became a mainstream artist with the release of his singles O Let's Do It Hard in da Paint and No Hands the latter of which peaked at number 13 on the US Billboard Hot 100. His debut studio album Flockaveli was later released in 2010. read more

His mother is Entrepreneur When Waka born she was 24 years old.

How tall is Waka Flocka Flame?

His first album Hookman For Hire released 21 years ago, he was 13 years old. There were 22 songs in this album. 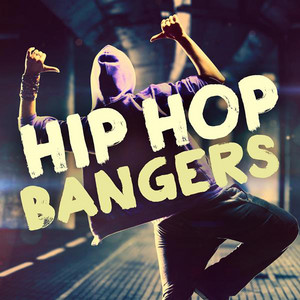 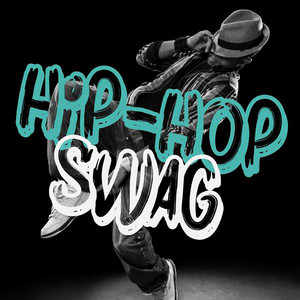 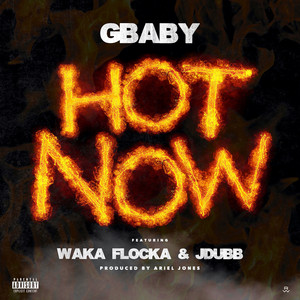 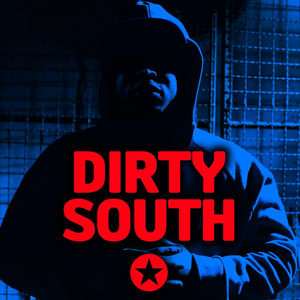 Waka Flocka Flame Is A Member Of

When is Flame's next birthday?