Timi Dakolo is a Nigerian singer. Although he was born in Ghana Dakolo does not claim dual citizenship and holds a Nigerian passport. He is the winner of the first season of Idols West Africa. He was declared the winner on May 26 2007 at the home of Idols Planet One. The show was televised the next day. He beat out runner-up Omawumi Megbele getting 63% of the votes. With his victory he took home many prizes including a recording contract with Sony BMG. read more

When his last album White Christmas released, he was 38 years old.

His first album Let It Shine released 9 years ago, he was 29 years old. There were 2 songs in this album.

He graduated from University Of Port Harcourt 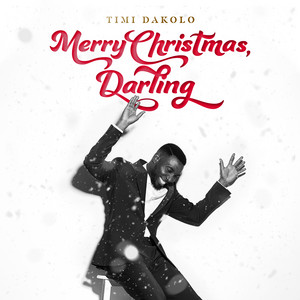 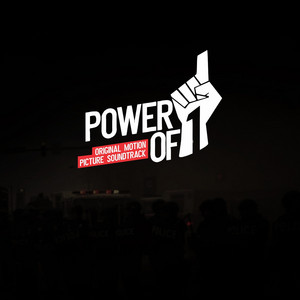 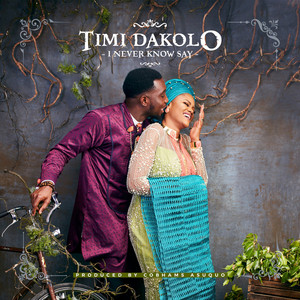 Timi Dakolo Is A Member Of

When is Dakolo's next birthday?