The Quiett born as Shin Dong Gab is a South Korean rapper and a producer. He arrived at the Korean hip hop scene back in 2003 at the young age of 16. He debuted with his first mixtape which was christened Music and was released back in 2005. From the time since he stepped into the Korean hip hop industry The Quiett has collaborated with many other artists in the field of specialism such as Dok2 Dumbfoundead Crucial Star Jerry. K Kebee and many more. read more

When his last album BITION WAY released, he was 34 years old.

His first album The Real Me released 12 years ago, he was 22 years old. There were 13 songs in this album. 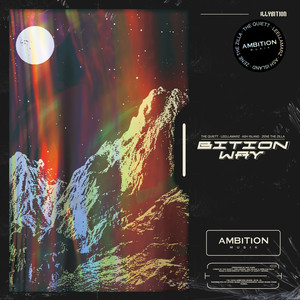 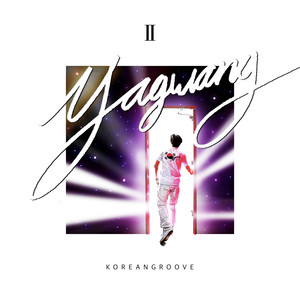 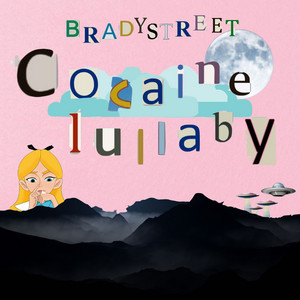 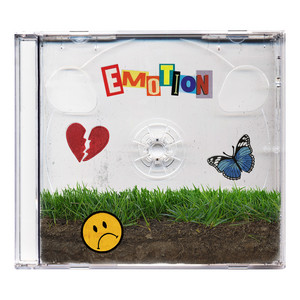 The Quiett Is A Member Of

When is Quiett's next birthday?

His real name:
Birth name of The Quiett is 신동갑