How tall is Sylvester Stallone?

He graduated from University Of Miami and Charlotte Hall Military Academy

The Academy Awards He was 6 years old

Police Story He was 26 years old 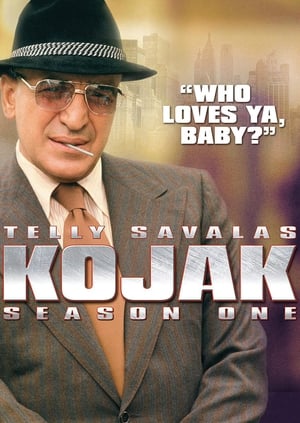 Kojak He was 27 years old

Sylvester Stallone Is A Member Of When is Stallone's next birthday?