. Steve Jordan is an American multi-instrumentalist, composer, musical director and Grammy Award-winning artist, who has made a name for himself as a producer from the Bronx in New York City. A graduate of the Fiorello H. LaGuardia High School of Music & Art and Performing Arts, Jordan has additionally released an instructional program for drummers called The Groove is Here. Arguably best known by fans as a drummer, Jordan has been a member of several bands and ensembles, and has spent a significant amount of his career backing other famous... read more

His first feature film was Keith Richards: Under the Influence (2015, as Himself). He was 58 when he starred in this movie. Since 2015, he has appeared in 10 feature films. The last one is The Robert Cray Band 4 Nights Of 40 Years (2015). In this movie, we watched him in the Drums - Percussion character .

His first album Casa Loco released 36 years ago, he was 26 years old. There were 6 songs in this album.

He graduated from The High School Of Music & Art

Keith Richards: Under the Influence (2015) As Himself, he was 58 years old

Saturday Night Live: The Best of Dan Aykroyd (2005) As Blues Brothers Band, he was 48 years old 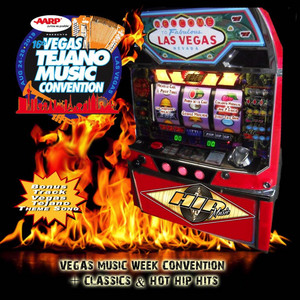 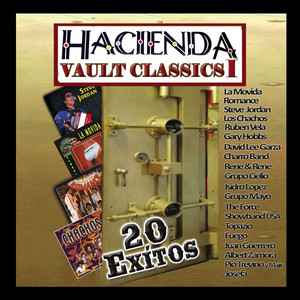 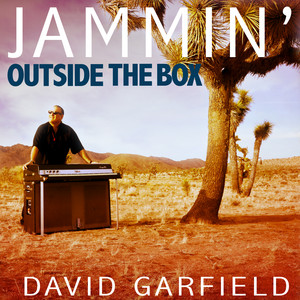 Jammin' - Outside the Box Released 2 years ago 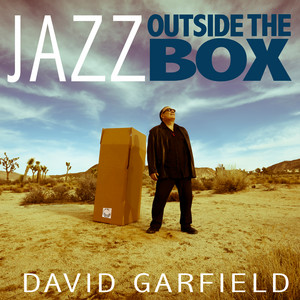 Jazz - Outside the Box Released 2 years ago

Steve Jordan Is A Member Of