Steve Angello is a Greek-Swedish disc jockey record producer and record label owner. Angello was a member of Swedish House Mafia together with Axwell and Sebastian Ingrosso. read more

His first album Strictly Dirty South [(DJ Edition) [Unmixed]] released 21 years ago, he was 17 years old. There were 26 songs in this album.

Swedish House Mafia: Live at Ultra Music Festival, Miami (2018) As Himself, he was 35 years old 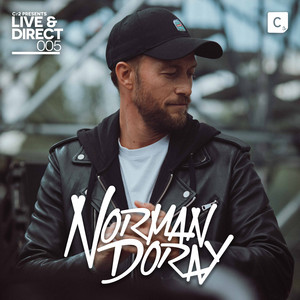 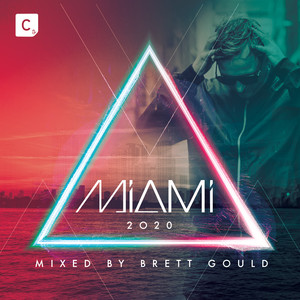 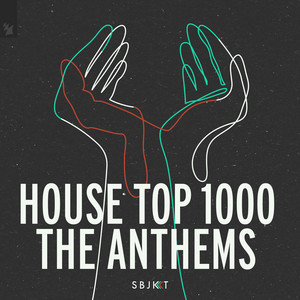 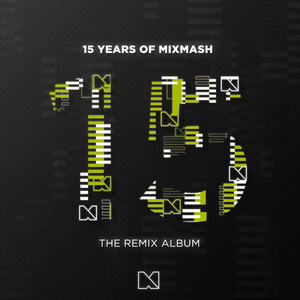 Steve Angello Is A Member Of When is Angello's next birthday?