Solenn Heussaff is a Filipino actor model and singer. She was born on July 20, 1985 (35 years old) in Makati as Solenn Marie Adea Heussaff.

Solenn Marie Adea Heussaff is a French-Filipina VJ actress TV Host model singer fashion designer painter and professional make-up artist. She was one of the official castaways of Survivor Philippines: Celebrity Showdown which aired from August 30 to December 3 2010 on GMA Network. She made it to the Final Three. read more

How tall is Solenn Heussaff?

Her first album Boy Pick-Up released 9 years ago, she was 26 years old. There were 6 songs in this album. 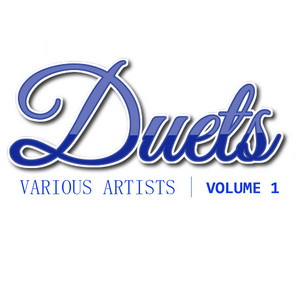 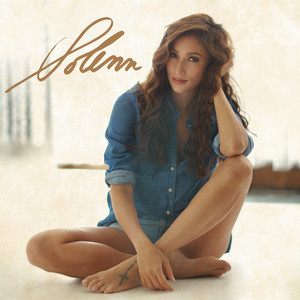 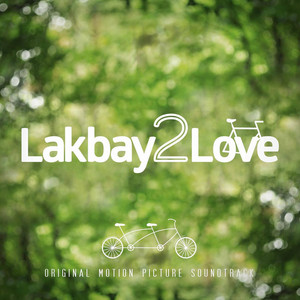 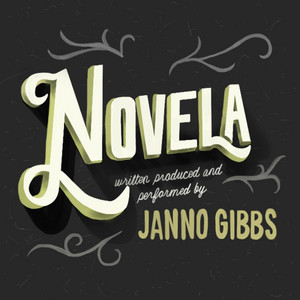 Solenn Heussaff Is A Member Of

When is Heussaff's next birthday?