Andrei Tiberiu Maria, better known by his stage name Smiley, is a Romanian singer, songwriter, composer, record producer and internet vlogger. He was part of the band Simplu and since then he developed a solo career. In 2013, he won "Best Romanian Act" during the MTV Europe Music Awards held in Amsterdam. read more

When his last album Dreams released, he was 37 years old.

His first album Clopotelul Magic - Volumul 1 released 16 years ago, he was 20 years old. There were 16 songs in this album. 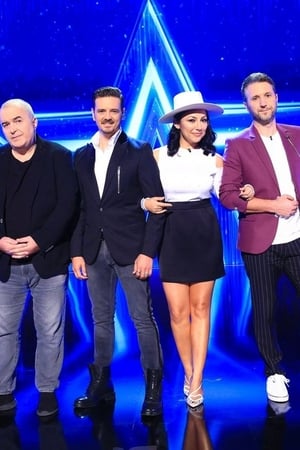 Romania's Got Talent He was 27 years old

Vocea României He was 28 years old 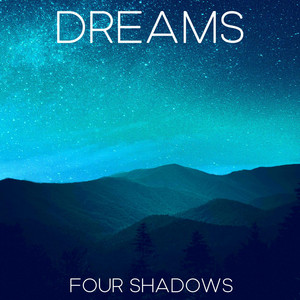 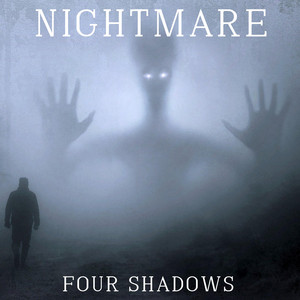 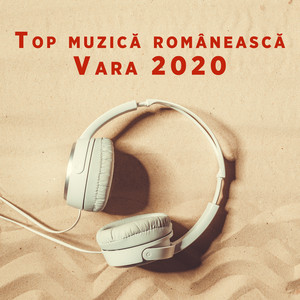 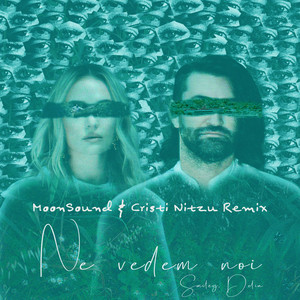 Smiley Is A Member Of

When is Smiley's next birthday?