Sidney Samson is a Dutch DJ and dance musician. Samson started DJing at the age of 13 focusing on hip hop music before working seriously on house music from 1999. He is a resident DJ at The Matrixx a major Dutch nightclub and released Bring That Beat Back and It’s All Funked Up on the digidance and Spinnin' Records labels respectively. read more

When his last album Raise It Up released, he was 38 years old. This album 'Raise It Up' contains 2 tracks

His first album The Fur released 14 years ago, he was 24 years old. There were 4 songs in this album. 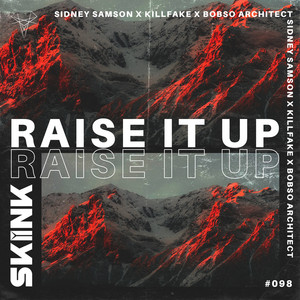 Raise It Up Released 2 months ago 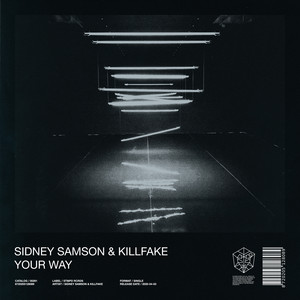 Your Way Released 3 months ago 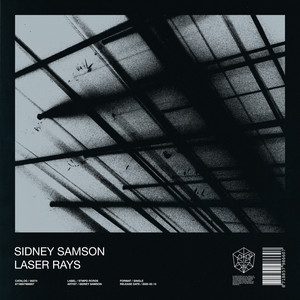 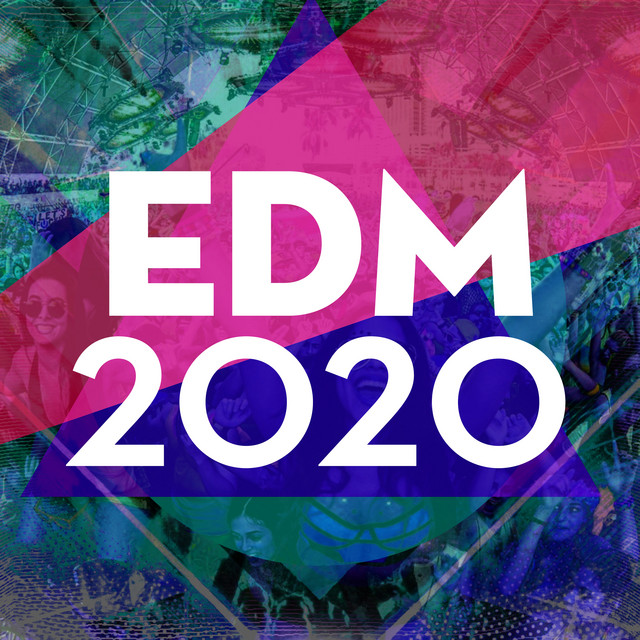 When is Samson's next birthday?