Stephen Farrelly is an Irish professional wrestler. He is currently signed to the American professional wrestling promotion WWE where he performs under the ring name Sheamus /ˈʃeɪməs/. Prior to joining WWE Farrelly was a two-time International Heavyweight Champion during his tenure in Irish Whip Wrestling. read more

His first feature film was Terror of Frankenstein (1977). He was 1 when he starred in this movie.

He graduated from National College Of Ireland

How tall is Sheamus? 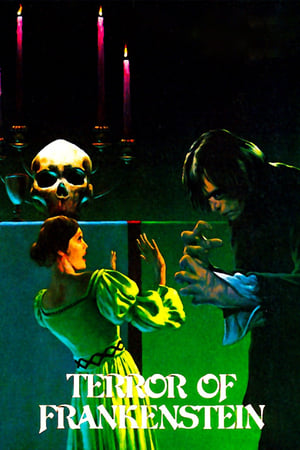 Sheamus Is A Member Of When is Sheamus's next birthday?