Shakti Mohan is a contemporary dancer from India. She was the winner of Zee TV's dance reality show Dance India Dance's season 2. Shakti also won a cash prize of Rs. 50 lakh from Zee TV and a Suzuki Wagon R. Shakti has a brief appearance in the video for the title song of the movie Tees Maar Khan and in the movie Rowdy Rathore she has a main appearance in its item song Aa Re Pritam Pyaare. She plays a role of Kria Ghai in Dil Dosti Dance. read more

Her first feature film was Padmaavat (2018). She was 32 when she starred in this movie. Since 2018, she has appeared in 4 feature films. The last one is Nawabzaade (2018). In this movie, she played the character Special Appearance in "Amma Dekh" Song .

Nawabzaade (2018) As Special Appearance in "Amma Dekh" Song, she was 32 years old 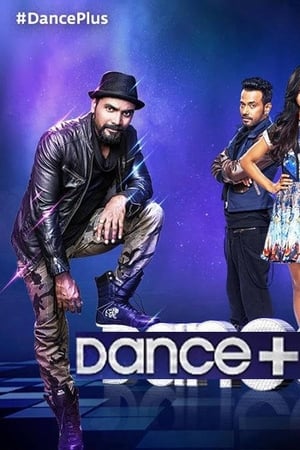 Dance Plus She was 32 years old

The Kapil Sharma Show She was 30 years old

Shakti Mohan Is A Member Of

When is Mohan's next birthday?