Shaheizy Sam is an actor from Malaysia. He was born on September 04, 1982 (38 years old) in Petaling Jaya, Selangor as Shaheizy Sam Abdul Samad.

Shaheizy Samsonite bin Abdul Samad is a Malaysian actor singer and producer who was known as a young star in the 1990s before rising to fame in the controversial movies Bohsia: Jangan Pilih Jalan Hitam in 2009 and the box office movie Adnan Sempit the following year. read more

He is living in Kuala Lumpur.

His first feature film was Polis Evo 2 (2018, as Inspector Khai). He was 36 when he starred in this movie. Since 2018, he has appeared in 35 feature films. The last one is Interchange (2016). In this movie, we watched him in the Detective Man character .

Adnan Sempit: The Series He was 28 years old 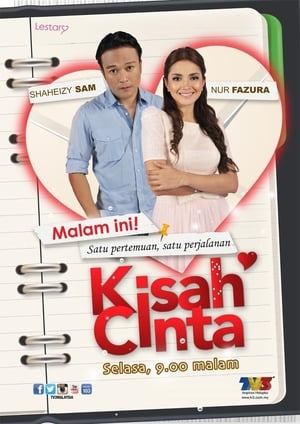 Kisah Cinta He was 30 years old

Shaheizy Sam Is A Member Of

When is Sam's next birthday?