Sayyida Shabana Azmi is an Indian actress of film television and theatre. An alumna of the Film and Television Institute of India of Pune she made her film debut in 1974 and soon became one of the leading actresses of Parallel Cinema a Bengali New Wave movement known for its serious content and neo-realism. read more

She graduated from University Of Mumbai, St. Xavier's College, Mumbai and Film And Television Institute Of India

The Reluctant Fundamentalist (2013) As Ammi, she was 62 years old

Coffee with Karan She was 54 years old 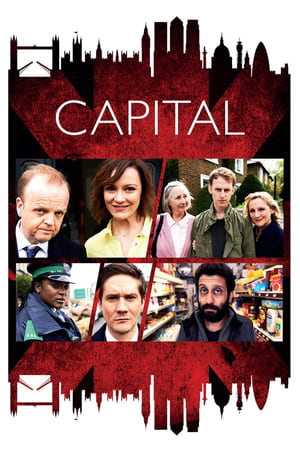 Capital She was 65 years old 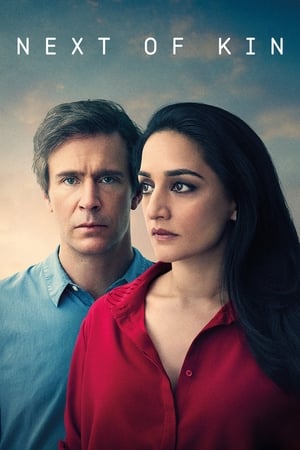 Next of Kin She was 67 years old

Shabana Azmi Is A Member Of When is Azmi's next birthday?