Scott Brown is an U.S. Senator from Massachusetts. He was born on September 12, 1959 (60 years old) in Kittery as Scott Philip Brown. Scott Philip Brown is an American political commentator and a former United States Senator from Massachusetts. Prior to his term in the Senate Brown served as a member of the Massachusetts General Court first in the State House of Representatives and then in the State Senate .Brown is a member of the Republican Party and faced the Democratic candidate Massachusetts Attorney General Martha Coakley in the 2010 special election to succeed U.S.

When is Scott Brown's next birthday? 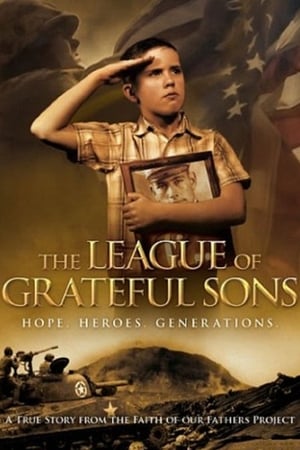 The League of Grateful Sons