Sam Jaeger is an American actor. He was born on January 29, 1977 (43 years old) in Perrysburg, Ohio as Samuel Heath Jaeger.

He graduated from Otterbein University

EP Daily He was 20 years old 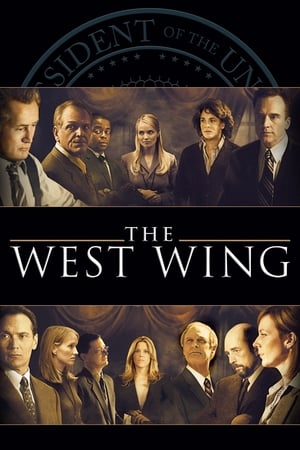 The West Wing He was 22 years old

Sam Jaeger Is A Member Of

When is Jaeger's next birthday?